Domaine du Mas de Pierre,
a New Intimate and Luxurious Resort in the Heart of a Mediterranean Garden.

In the hinterland of Provence, near the ramparts of Saint-Paul-de-Vence, a jewel of the independent French family hotel group SFH, the hotel Le Domaine du Mas de Pierre is writing the next great chapter of its history.

15 years after its opening, the 5* hotel, member of Relais & Châteaux, is reinventing itself around a new identity: Domaine du Mas de Pierre.

After a year and a half of extensive restoration work, a new relaxed and friendly luxurious resort invites itself in the heart of a gorgeous 8-hectare garden.
Now open year-round, Domaine du Mas de Pierre reveals its new facilities.

The 76 rooms and suites, entirely revamped in 2021, all have a private outdoor area and are distributed among nine authentic Provençal bastides. 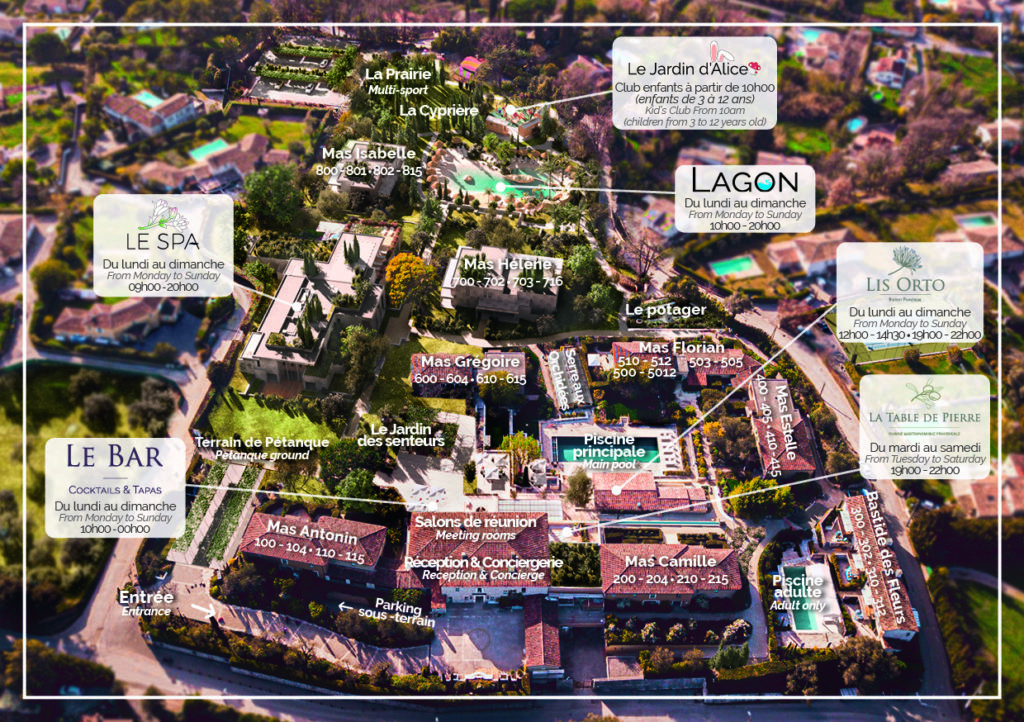 There was once a beautiful old village of stone. It was shaped like a boat. In Provence, it was called Saint Paou.
André Verdet

Impelled by the sunlight and fertility of the land near the Mediterranean, the village of Saint-Paul was established during the 11th century. The hilltop village became a royal city in 1418, and was known for its military and administrative importance that led to the construction during the Renaissance of its fortifications, which tower over the horizon and are listed as historic monuments.

In memory of the 20th-century painters, screenwriters, movie directors and French or international stars that have walked the city’s streets; a walk through the maze of cobbled streets is a must for visitors. Saint-Paul’s undeniably rich heritage includes its famous fountain, its collegiate church and boutchin (a boules ritual). 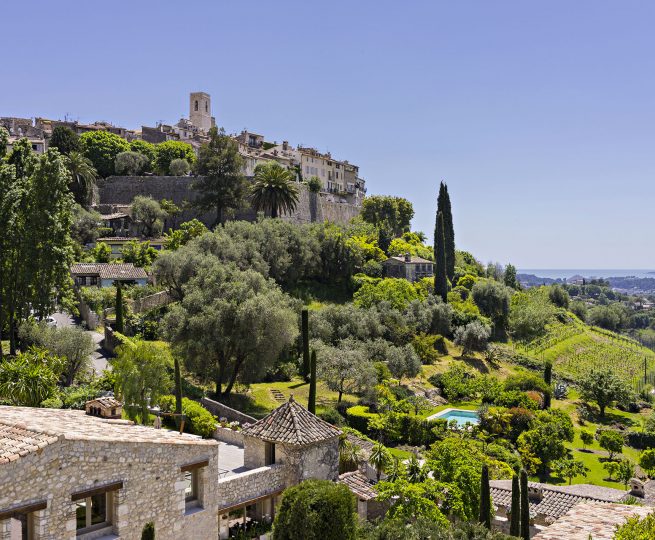 Promote the preservation of biodiversity, reduce the environmental impacts, increase the awareness of our staff and guests, etc. As many ecological commitments we would like to respect in order to secure a more prosperous and safer future for our children. 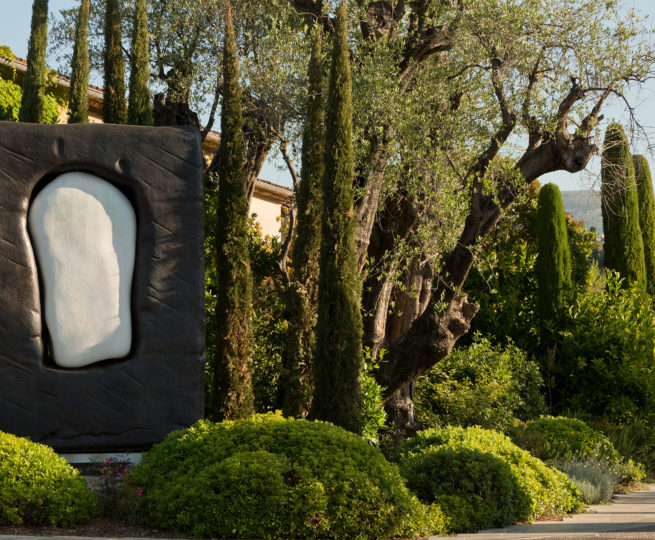 A subtle harmony of contemporary spirit and charm

A real little nest that will surprise you with its cozy atmosphere.

These exclusive and spacious suites will seduce you with their elegance.

A Provençal manor with ultra-personalized service

Le Mas de Pierre has put together its best offers and gift boxes so that guests can share the spirit of the hotel with their loved ones : gift boxes, special offers, last minute getaways etc.
Find many gift ideas !